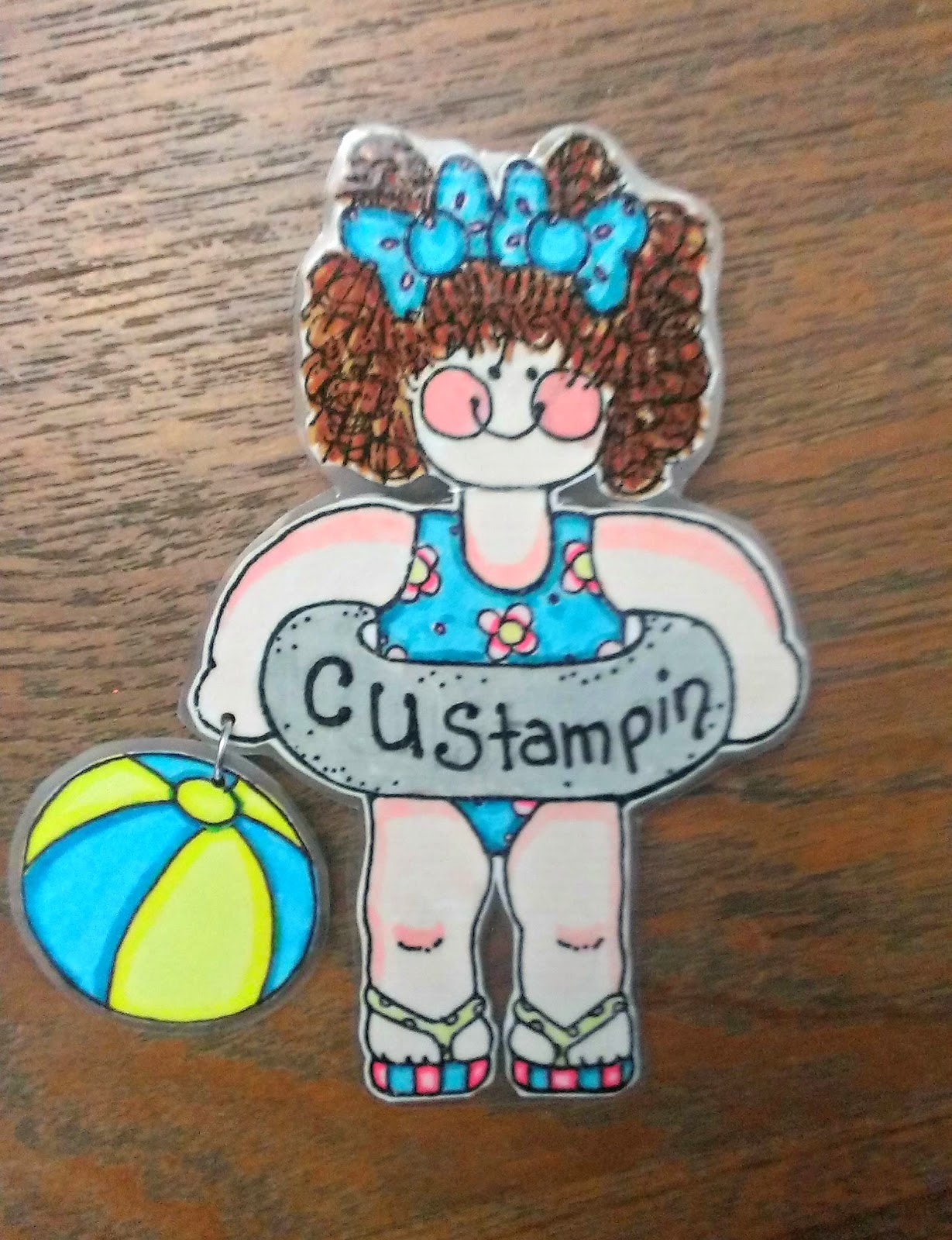 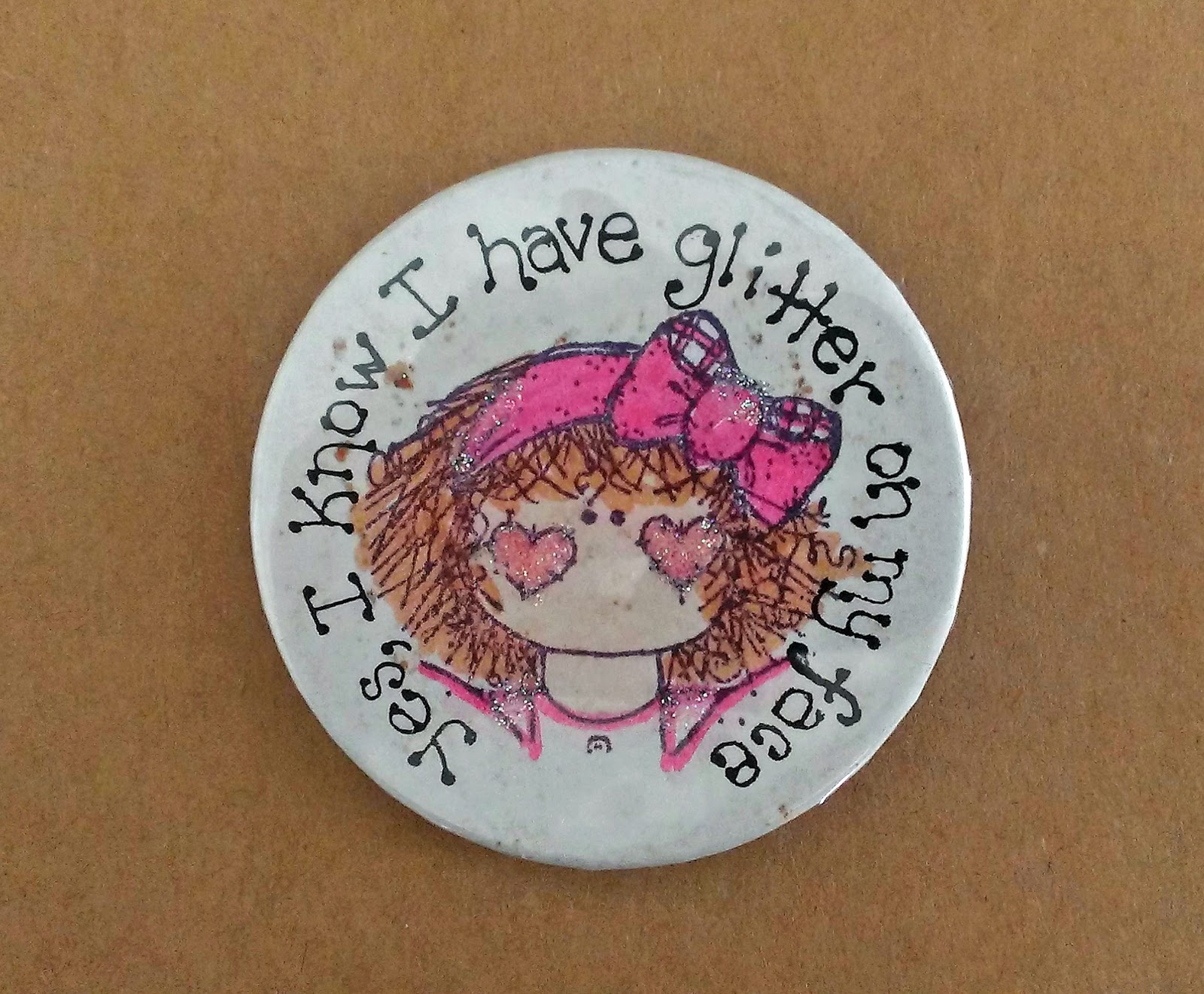 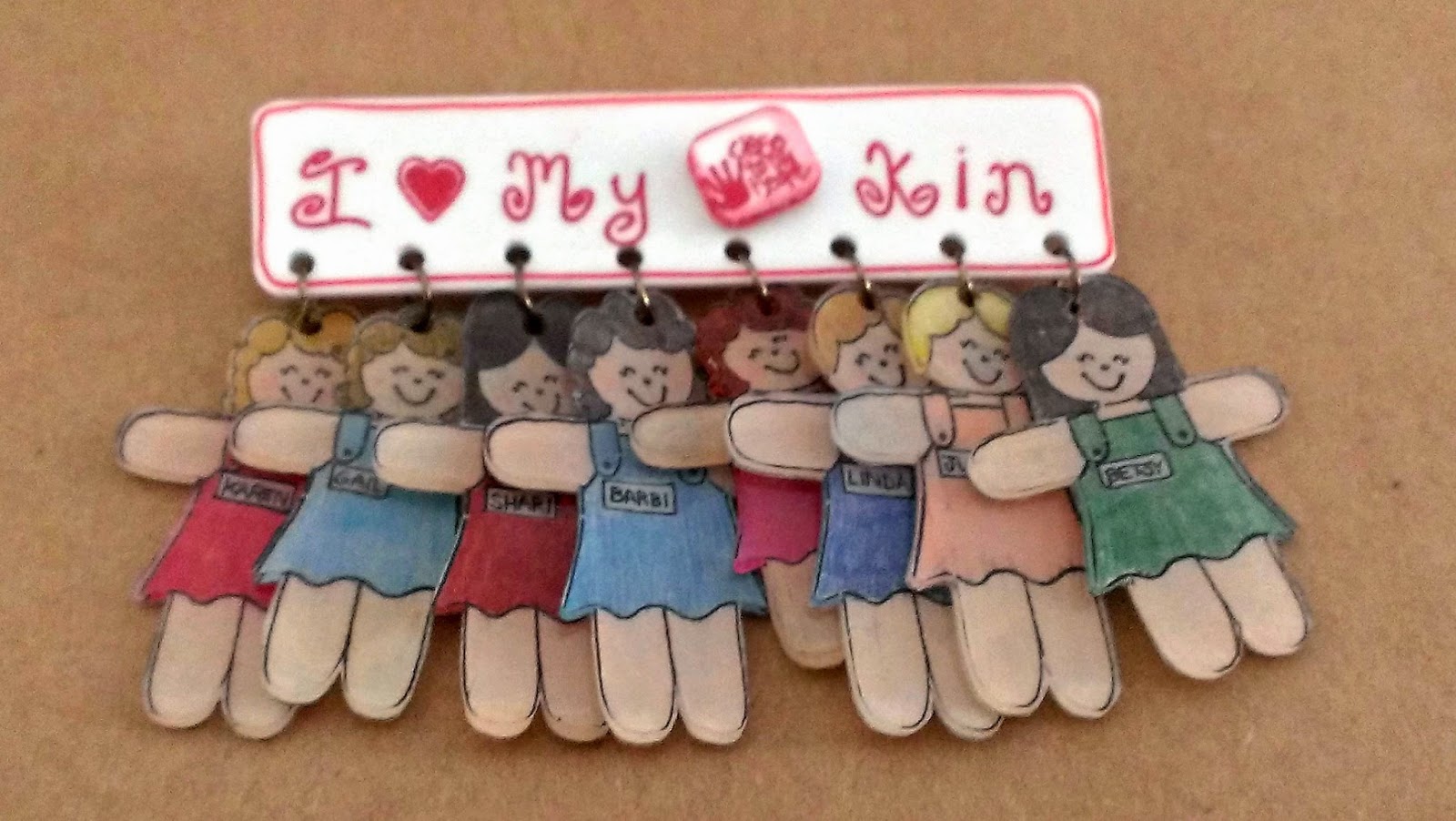 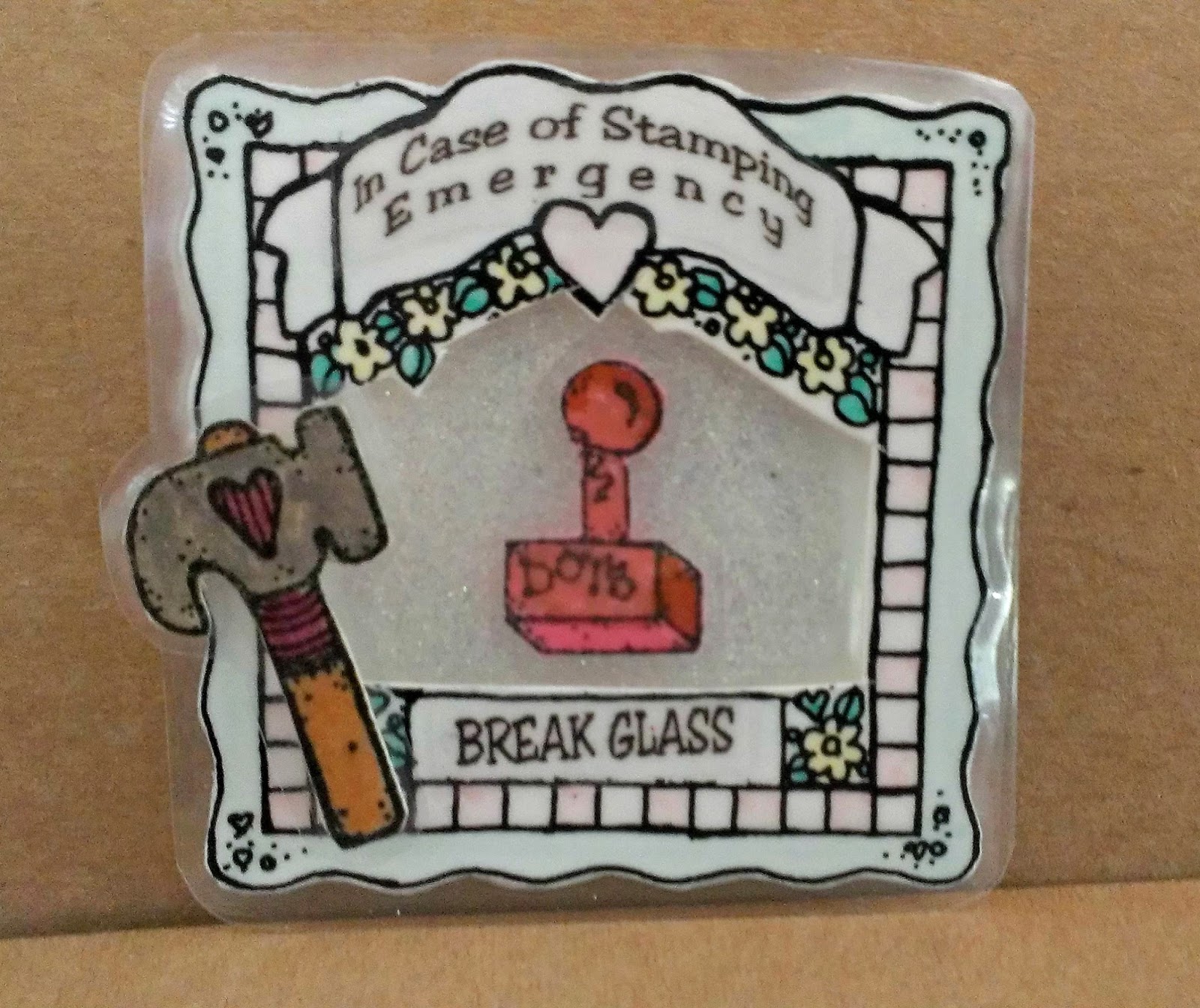 
*DOTS was the birth mother of  CTMH.
Posted by Betsy Lewis Gully at 3:26 PM 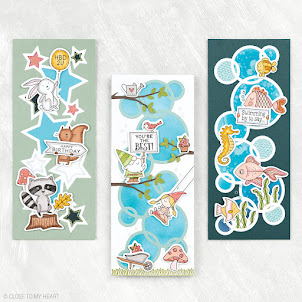 September Stamp of the Month: Grateful For This Life 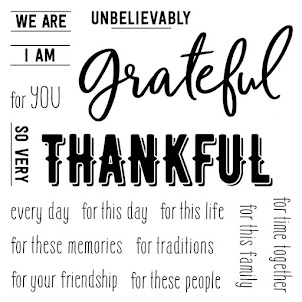 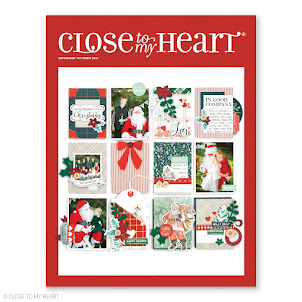