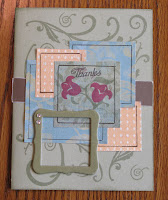 Yesterday, at the weekly IFOS meeting we welcomed a new "member," Capri's old friend and my new friend, Ramona. We had a lot of fun, as usual, and Ramona insisted on a house tour, which eventually included the Craft Cave. (Click on their names to see their craft blogs.)

Here's where it gets ugly. After a year and a half in this house I am far Far FAR from being organized in my craft cave. It's still floor to ceiling with boxes, many of which don't even belong in there, I am sure, and what is unpacked is scattered [what appears to be] randomly throughout the room. I have four tables in the room, none of which has sufficient surface space to work on, that is providing I could access them without risking a broken limb. No photos today, but I promise I will post some in the future.

I don't know how it happened, it might have occurred during a weak moment, but these two women apparently tackled me, threw me to the ground, tied my arms behind me and waved craft supplies in my face as torture. They proceeded to inform me that I would not be allowed to play with, purchase or even look at another craft item until I agreed to their terms. These terms are not pretty and cause extreme stress for me... I would have to allow them access to my craft cave to sort, organize and rebuild from scratch. They made me pick a date and put it on my calendar. Excuse me, I have to find an inhaler - I don't think I can breathe!!
This made Capri very happy as she has been trying to twist my arm to do this for a while. I suspect that is why Ramona joined us yesterday - Capri knew that it would take an intervention of more than just herself to achieve results of any type.
Springing the news on my husband resulted in shouts of joy. He is so on board with this. He's willing to cook gourmet meals for the crew, build shelves, just about anything to get that room into shape and usable.
My palms are sweating. I can feel a flush moving up my neck. There are going to be people going-through-my-stuff. I don't know if I can take this!! The big day is February 27th. I think I'll have to learn yoga or some sort of mediation techniques before it gets here.
This is where the photos come in. I will post before and after. But no *before* until *after* has come. It will be worth the wait. In the meantime, enjoy the slide show of my newest downline's (lovely daughter, Alyssa) acrylic album. Btw... the card at the top of the page is hers, too. She made it yesterday after claims of not having made a card in years. I think she's really talented and "Wishes" by Jeannette Lynton is an awesome book for those (like her and me) that want some inspiration. 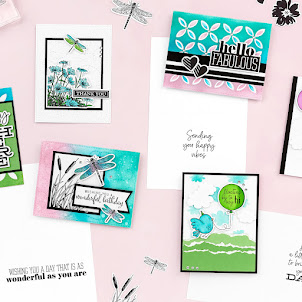 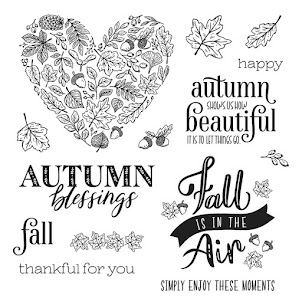 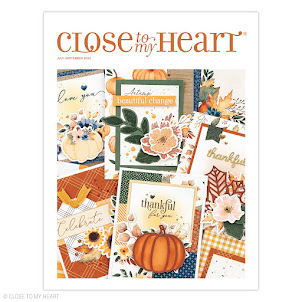